On the afternoon of March 5th, 2020, Yang, Xuepeng, member of the standing committee of the Nanjing Municipal Party Committee and executive vice mayor of the Nanjing Municipal Government, inspected hashtag#kaimitech for company progress of hashtag#NovelCoronavirus prevention and control. During the inspection, company president Wang, Huailin made a detailed report to the city vice mayor Yang, Xuepeng. Since February 11th,  hashtag#kaimitech has resumed work gradually under the government's guidelines. Up to now, company's production lines are 100% resumed. President Wang also said that during this critical period of time,  hashtag#kaimitech  will actively do a better job in the company's safety protection work and pay more attention to employee health. Vice Mayor, Mr.Yang, spoke highly of  hashtag#kaimitech's effective actions of fighting against the virus and praised hashtag#kaimitech  as a caring and socially responsible enterprise. 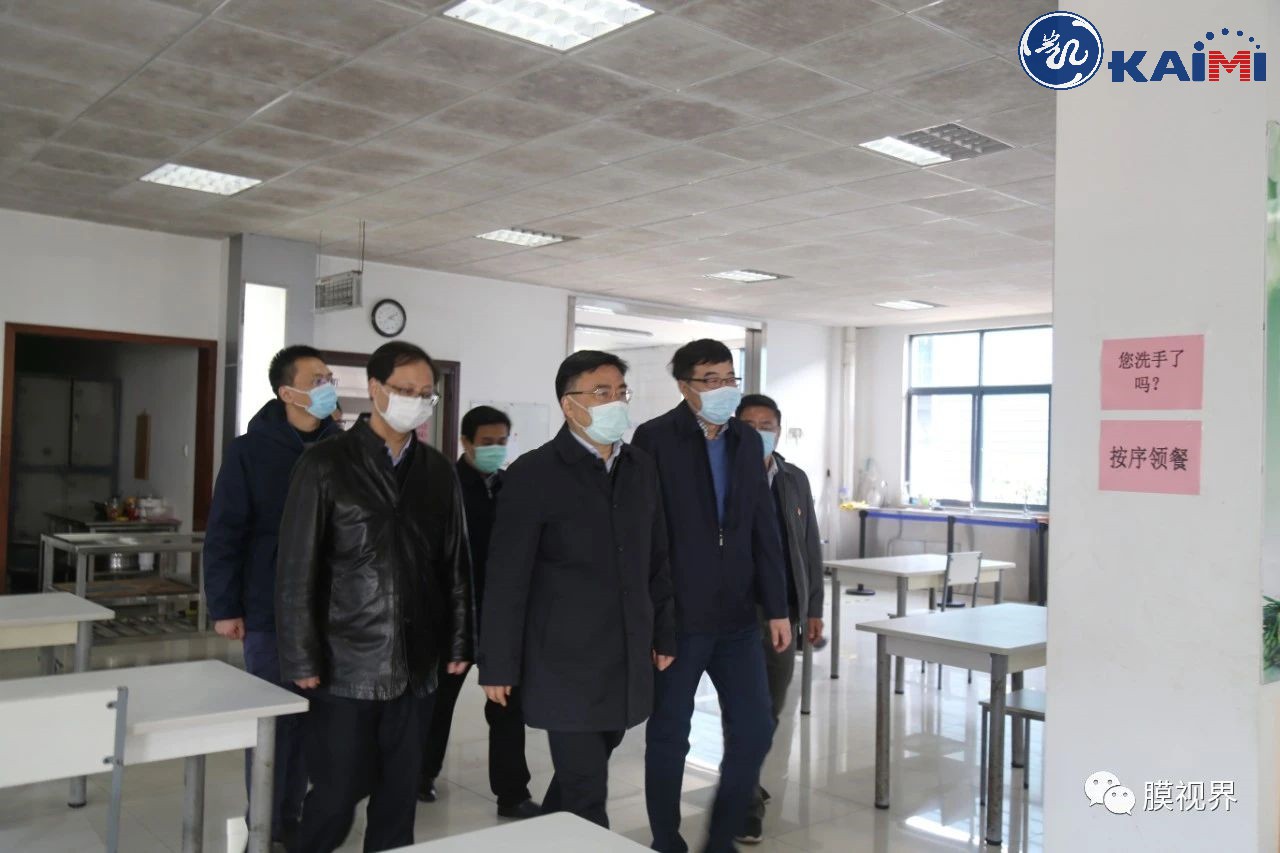 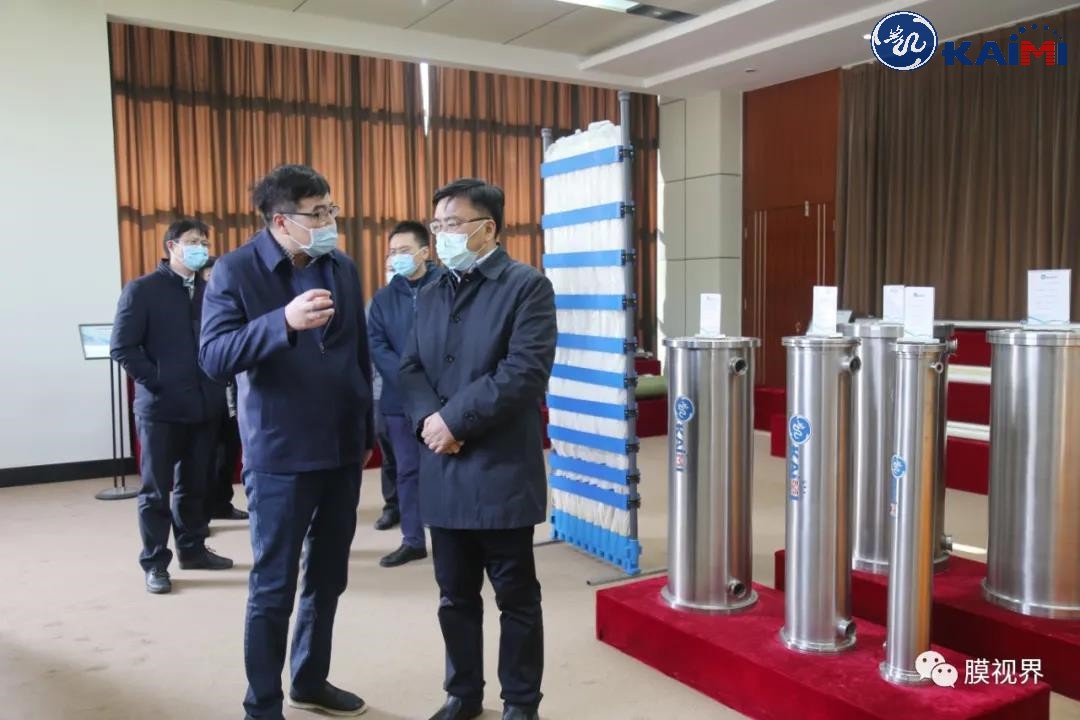 Contact US
If you have any questions, please feel free to contact, we will promptly enthusiastically give quick reply!

Send an email
Or if you have a suggestion for our products
Click to leave us an online message
Privacy policy
Site Map
Copyright © 2017 Jiangsu kaimi membrane technology Co.,Ltd. All rights reserved.